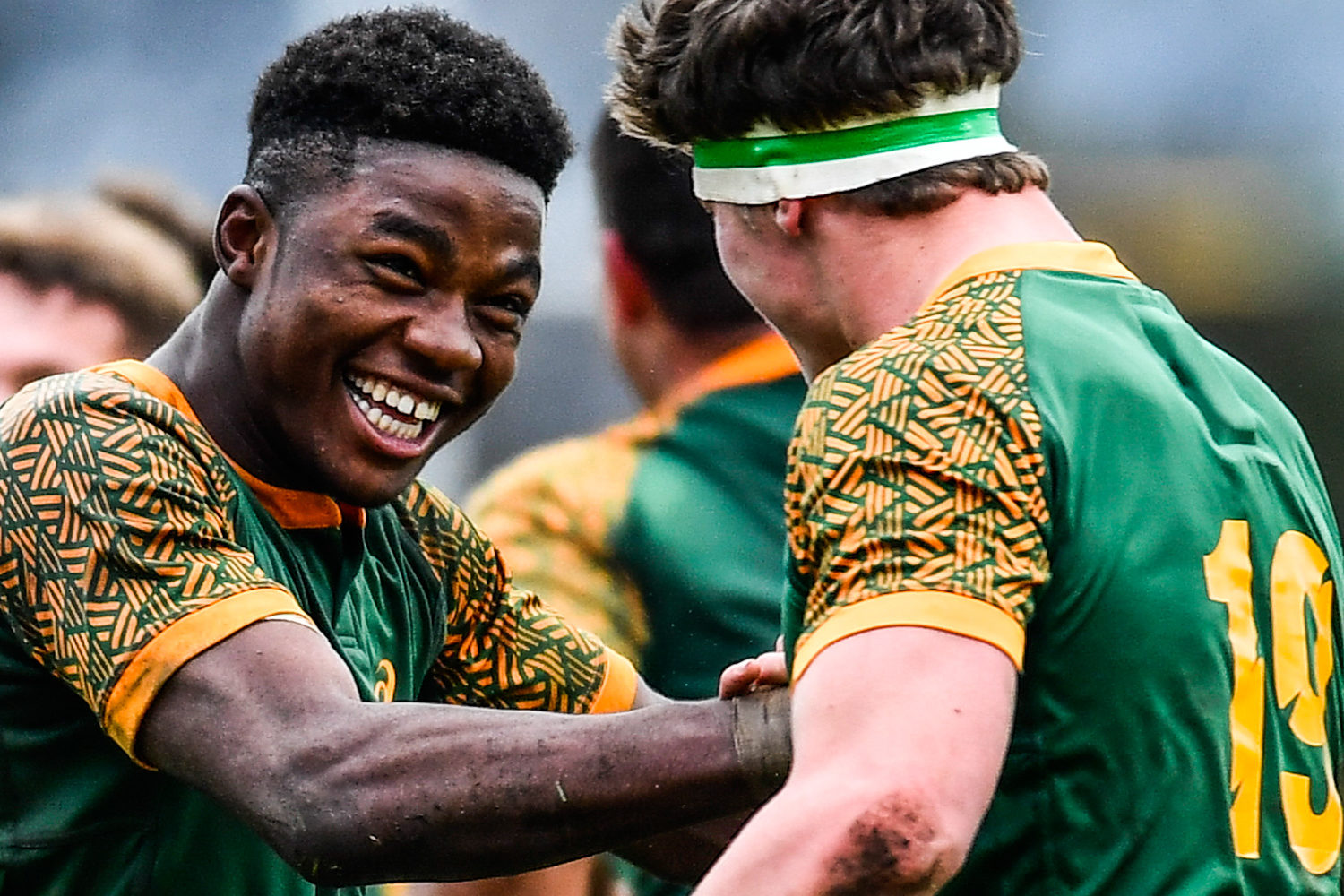 South Africa’s greatest U18 expertise might be on show in Paarl on Saturday afternoon when the U18 Worldwide collection wraps up with the SA U18 A staff going through France, earlier than the SA U18s tackle England.

The SA U18s are recent off a 49-17 thrashing of France on Tuesday, however they’ll be weary of their upcoming opponents who pulled off a sensational comeback victory over the SA A staff earlier this week.

MORE: Frans: Boks can do ‘one thing particular’ in Adelaide

U18 coach Katleho Lynch mentioned: “We wished to take management of the sport in opposition to France and I used to be particularly happy with the way in which we began the sport, getting some factors early, with our assist play superb in serving to to arrange a few of these tries.

“For our final recreation, we wish to end with a robust effort. We’ve gone again to the drafting board, reviewed our video games up to now to make sure we’re as nicely ready as potential for what might be a troublesome recreation in opposition to an England aspect that might be hungry to complete their tour with a win,” added Lynch.

Dissatisfied with the slim defeat by England however optimistic forward of their recreation in opposition to the French, U18 A coach Cobus van Dyk says they’ll be in search of an improved efficiency this weekend.

“The gamers have invested in our plans and so they have proven superb progress throughout our time collectively,” mentioned Van Dyk.

“We wished to dominate the gainline, which we did, and our set items have been superb, however we have been maybe a bit unfortunate with just a few small issues that didn’t go our manner on Tuesday.

“I can’t fault the gamers’ effort and we’re in search of one other improved efficiency this weekend, taking part in with depth and urgency on assault, and if we keep on with the plan, I’m certain the ball will bounce in our favour.”

The primary match at Paarl Gimnasium kicks off at 1:30pm between the SA U18 A staff and France, adopted by the the SA U18s in opposition to England at 3:30pm.

How the groups line up:

SA U18 to face England in Paarl: